This was the last model produced by the factory and sold by them as the 850ss. In fact these were unsold Americas which were tuned and and fitted with optional extras in order to move them. Many dealers and others have created 850s out of Americas and many of the so-called 850s featured in books and magazine articles are in fact dealer or owner-modified Americas. The factory produced only 27 examples which were sold as 850ss s. They were also briefly called Boxers in the UK. In Germany they called them Super Daytona. The original 850ss was an America with the following options - EPM Mag wheels, 837cc engine, 27mm carbs without air cleaners or linking rods, inlet camshaft on the exhaust, triple Brembo discs, dual point Marelli distributor. 850SSs made for the US market retained the 26mm America carbs with air cleaners and had higher clip-ons and 850ss decals. Some of the last bikes converted by UK importers had a mix of whatever parts were available. All of the early factory produced bikes seem to have frame numbers below 2210100 suggesting that they were built from an unsold batch of bikes right at the back of the warehouse. First in, last out. 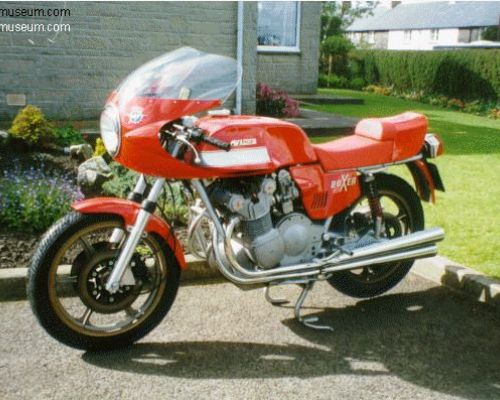 UK version of the factory 850ss 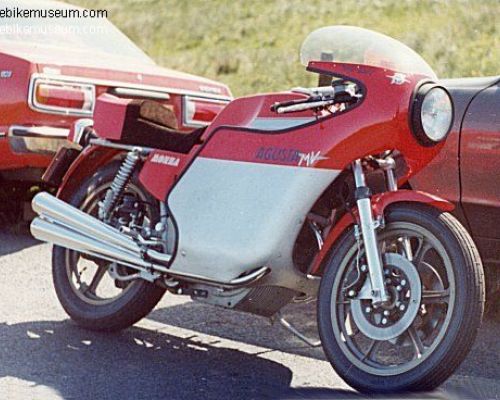 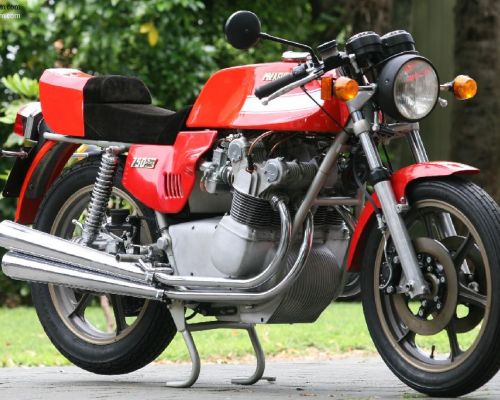 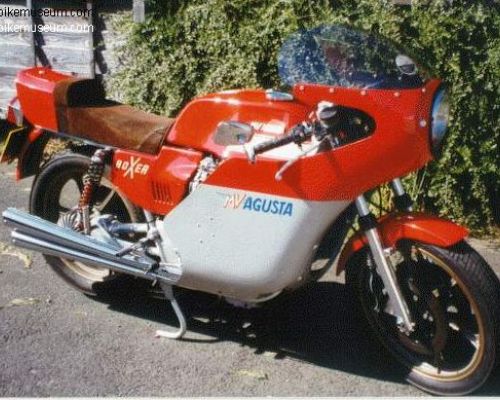 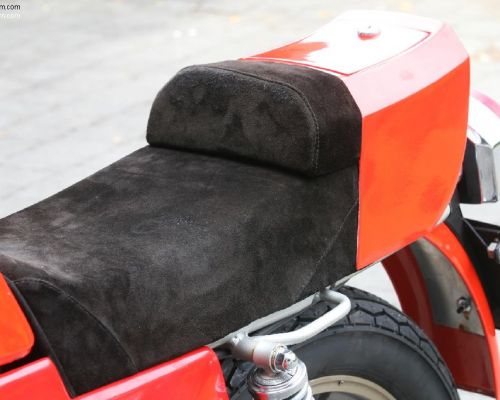 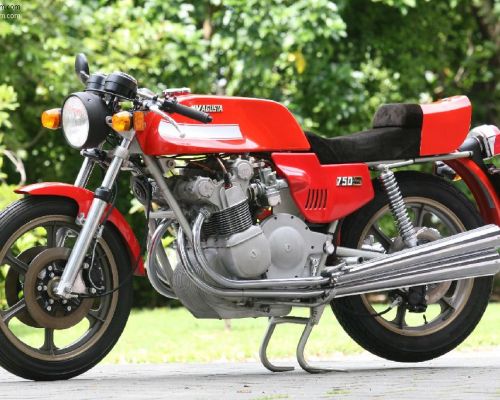 This bike is totally original and unused. Even the original 750decals have been left. 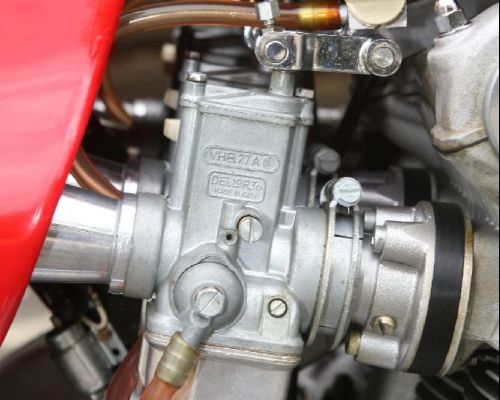 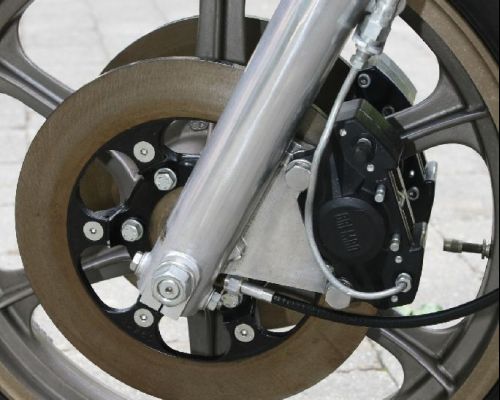 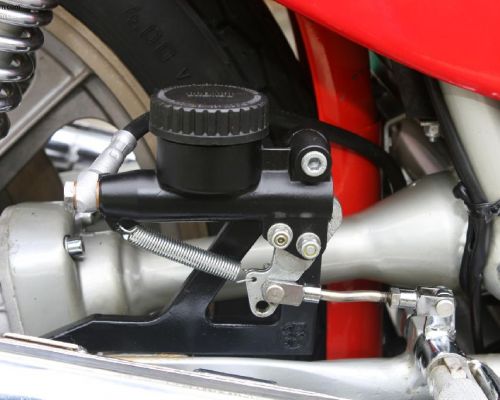 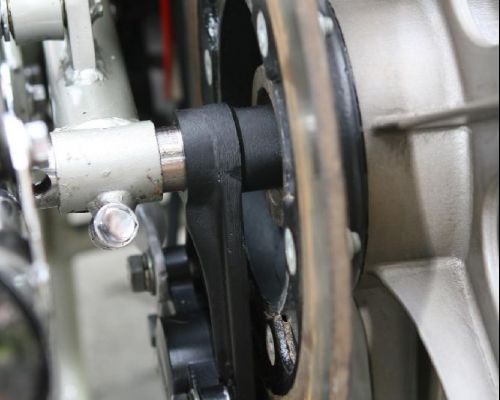