Based on MV s successful 1950s race engine the 600 was far from the sporting machine that the public expected. It was in fact a very smooth, fast, comfortable and competent tourer let down only by the poor cable operated disk front brakes. Quirky or, to many, ugly looks meant that the 600 didnt attract many buyers. Some were converted into 500cc racers but many were updated to 750s configuration so that few original bikes remain and are deservedly sought after today. 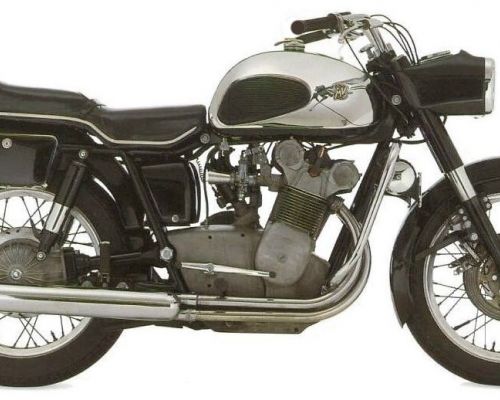 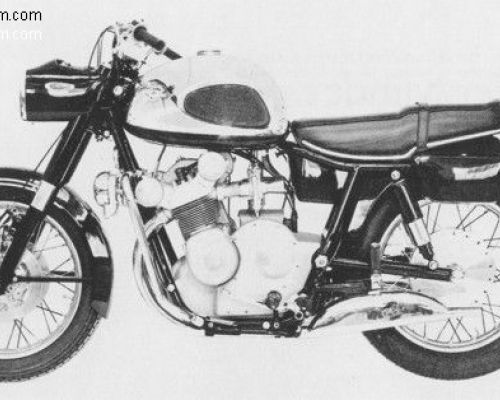 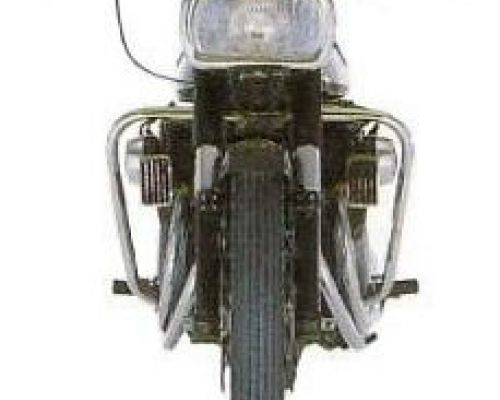 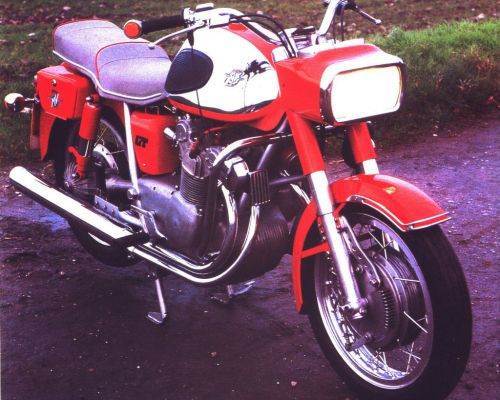 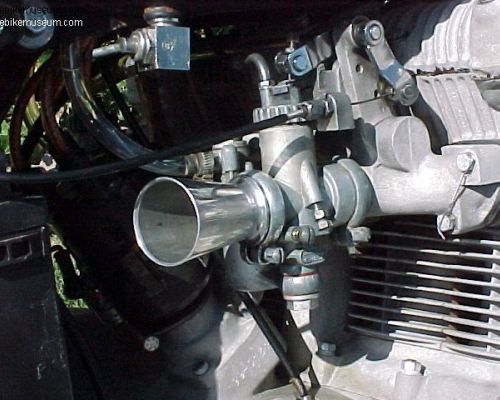 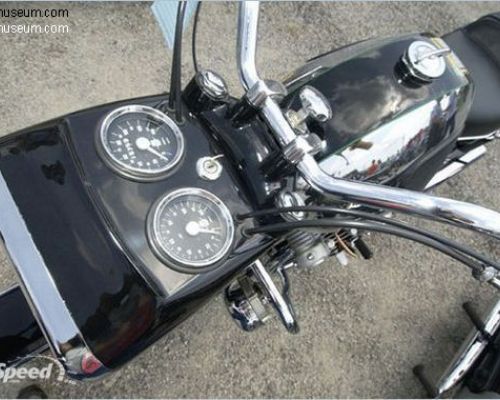